For several decades, the French marine biologist Patrick Louisy (Peau Bleue association) has been studying the Syngnathidae in the étang de Thau (Hérault, France). His scientific research on this family of fish which includes seahorses and pipefishes, led him to discover that the genetic line of seahorses from the étang de Thau is unique. It is indeed different from the species found nearby in the Mediterranean Sea. 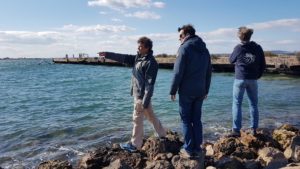 Patrick Louisy has also succeeded, thanks to the technique of photo-morphology, to identify a hundred individuals in the area called the “Ponton de la Bordelaise” which, located in the immediate vicinity of the town of Sète, has become with time an area piled up with dozens of shipwrecks, tires and concrete blocks. It seems that these “artificial reefs” located on a sandy and rocky bottom, strewn with seagrass beds, have become a privileged habitat for seahorses.

At the end of 2020, Patrick Louisy asked the Octopus Foundation to produce a high definition underwater map of the “Ponton de la Bordelaise” area, between 1 and 5 meters deep, in order to be able to position precisely and during each of the dives the previously identified seahorses. In March 2021, after 10 days of mission, dozens of dives, thousands of photos taken, and twenty underwater 3D models produced using the photogrammetry technique, the Octopus Foundation will be able to provide Patrick Louisy with the first map of this scientifically interesting underwater area.

The evolving positioning on this map should allow the marine biologist to be able to follow and study the movements of seahorses according to the seasons, day and night, or remarkable meteorological events, to name but a few examples.

A better understanding of these iconic marine animals should lead to better protection and better management of the area by local authorities. 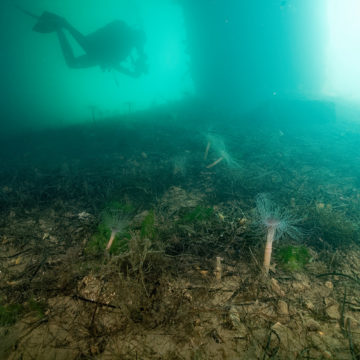 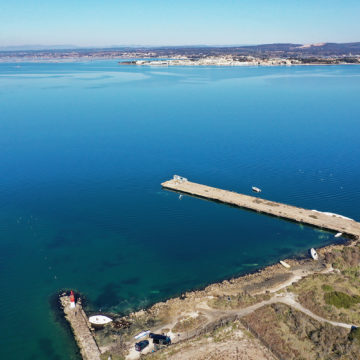