The operational team of the Octopus Foundation continues to explore the Swiss lakes.

After the three archaeological missions carried out in Lake Neuchâtel between 2019 and 2020 to study three wrecks in danger, we are back in Switzerland, more precisely in Geneva. And the purpose of this first mission in Lake Geneva is to initiate a new collaboration with the cantonal department of archeology of Geneva for the monitoring of prehistoric pile dwelling sites inscribed on UNESCO’s World Heritage list. 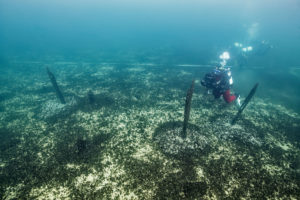 Who could imagine that in front of the crowded streets of Geneva, a few meters deep, the remains of several Neolithic and Bronze Age villages have been lying under the sediments for almost 5000 years for the oldest?

These prehistoric pile dwellings were erected by the first farmers in Central Europe. Luckily, sediments from the waters of the Alpine lakes quickly covered the remains of these villages after they were abandoned. This layer of protection proved effective against the air and organisms that could have destroyed all traces of their existence. As a result, wood, fabrics, food, stone or bronze tools are still remarkably preserved in these veritable time capsules that are our lakes.

It might sound strange, but only a small fraction of Lake Geneva actually “belongs” to the canton of Geneva. However, nine prehistoric villages can be found in this little zone, three of which are classified as World Heritage by UNESCO.

Some of these sites could be threatened by the combined effects of natural erosion and human activities. It is in this context that the cantonal department of archeology of Geneva called on the Octopus Foundation.

A 10-day mission took place in March 2022, with the participation of prehistoric underwater archaeologists Pierre Corboud and Krisztian Gal. This mission was an opportunity for the divers to discover the Geneva archaeological sites. Meanwhile, the diving teams took note of the current erosion and other risks faced by the vestiges. 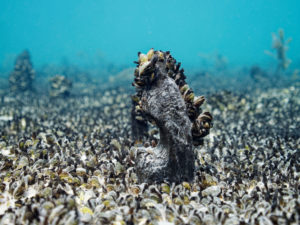 The most visually spectacular of these risks is the invasion of the quagga mussel. Appeared in 2015 in Lake Geneva, this species now covers almost all submerged solid surfaces (rocks, pebbles, wood). In some cases, divers had to carefully clear several centimeters of mussel thickness before reaching the archaeological structures.

During the whole campaign, the archaeologists enjoyed calm weather and very clear waters. Subsequently, they were effective at their two main tasks: document a precise inventory of the sites, and install the tools allowing for the medium to long-term monitoring.

The mission was the subject of a radio broadcast as well as a press article. 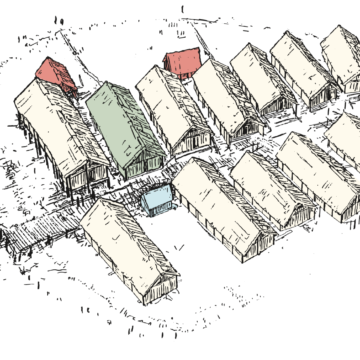 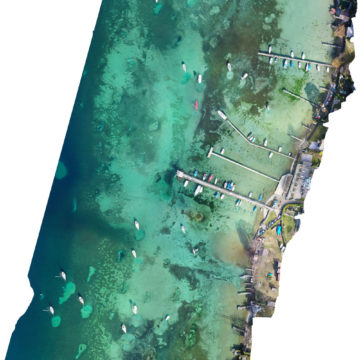 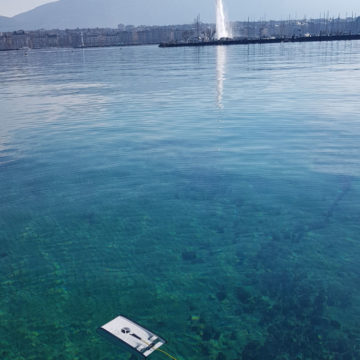 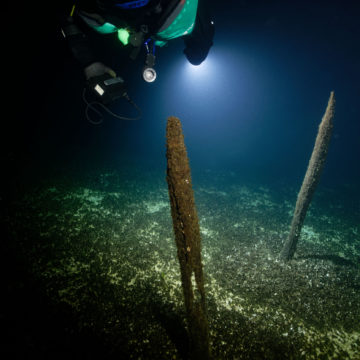 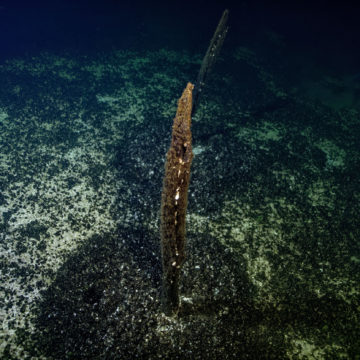 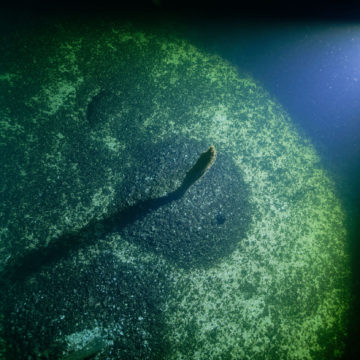 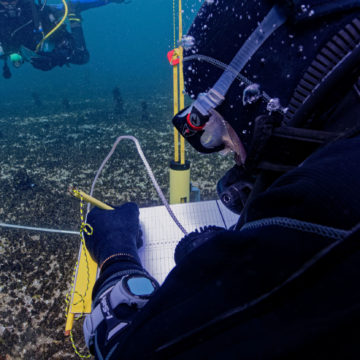 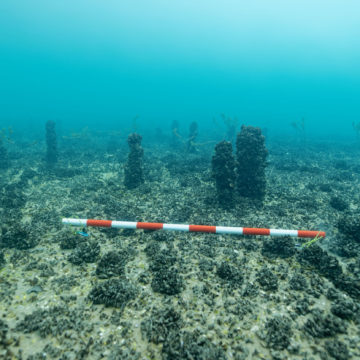 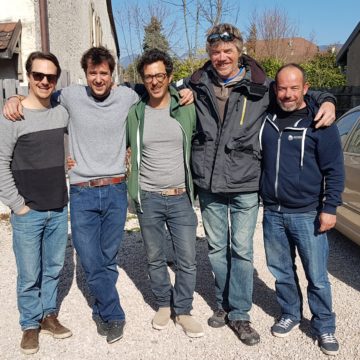 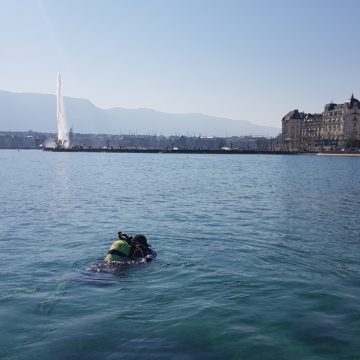 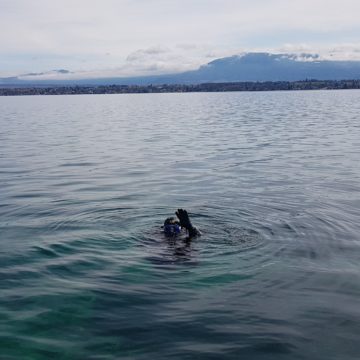 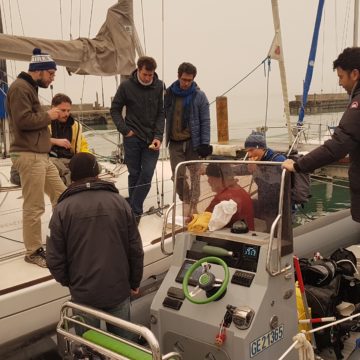 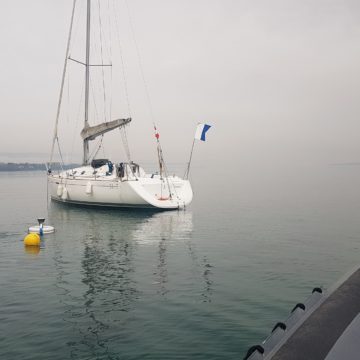 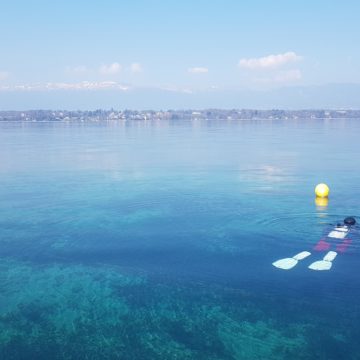 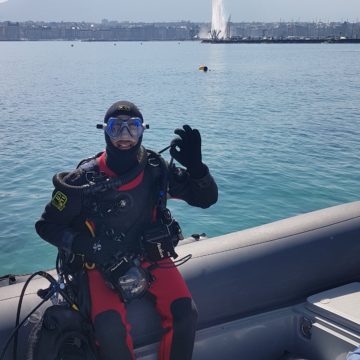 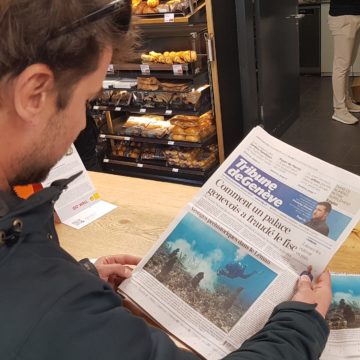