Since 2018, the Octopus Foundation has had the privilege of working in the Ionian Islands, for a better understanding and protection of the Mediterranean monk seal (Monachus monachus). 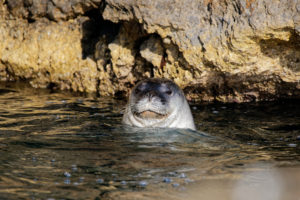 Remember, in the beginning, we had the crazy project of installing electronic equipment on a Greek coast, to autonomously and continuously observe the rare pinnipeds of this region. At the time, we simply did not know if the installation would be stolen. Or even if it would manage to survive a few days in the harsh Mediterranean coastal environment. Indeed, electronics don’t really enjoy the very high temperatures in summer, the constant humidity in winter, and the air saturated with salt which corrodes all materials without exception.

After five years of hard work improving the robustness and reliability of these open-source kits, we can finally say we have made it. Improvements are always possible and even desirable, but today 14 cameras are installed around seven sites and operate 24/7 in the central Ionian Islands. Their main objective is to identify the different seal individuals, to better understand the structure of the groups. But also to try to find out if human activities have an impact on local groups. 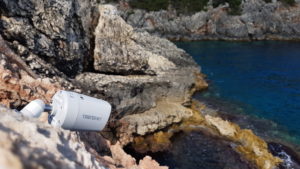 The two weeks field mission which took place in the spring of 2022 was used to install two new monitoring kits. We also repaired certain modules which had been damaged during the winter.

Several dives also took place to document the arrival in the Ionian Sea of ​​the lionfish (Pterois miles), an invasive species.

With Kosamare, we participated in the setting up and inauguration of a photographic exhibition in the alleys of Fiskardo. Titled “Through the Mirror: Underwater Treasures of Kefalonia”, the exhibition illustrates the beauty and fragility of the Mediterranean Sea, so that we can all care about its future. 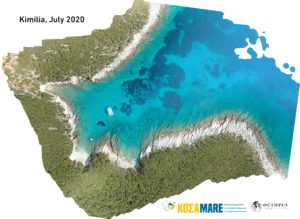 The Octopus Foundation team also took the opportunity to deploy its drones to monitor the evolution of the local seagrass (Posidonia oceanica) in the Fiskardo region from year to year. This species plays a fundamental role in the Mediterranean marine ecosystem, and is sometimes threatened by the joint effects of human activity and climate change.

At the end of the mission, the team was finally able to participate in the excavation of a complete skeleton of a sea turtle (Caretta caretta). The marine reptile was found dead on a beach in 2019 and was buried. The recovery and reconstruction of the skeleton required many hours of precise work. Eventually, the skeleton will help raise public awareness of the complexity of these endangered animals.

Finally, we hope that the 14 monitoring cameras will record important information facilitating a better understanding and protection of Mediterranean monk seals, starting with numerous births during the fall. 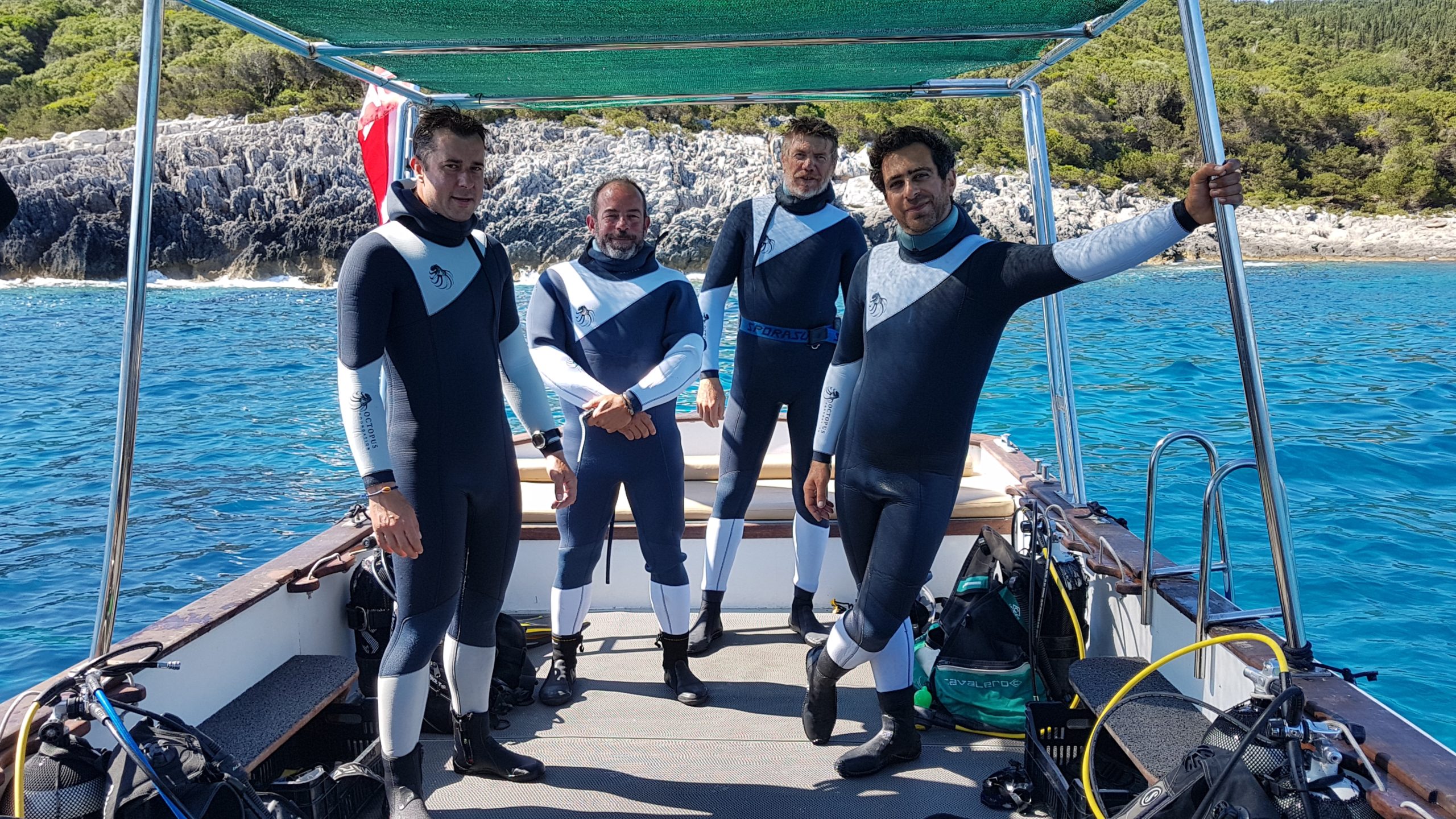 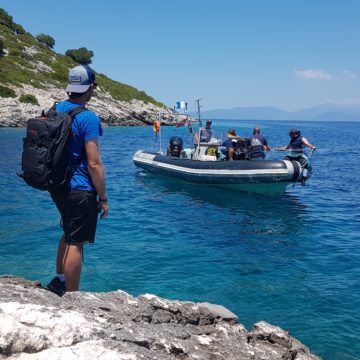 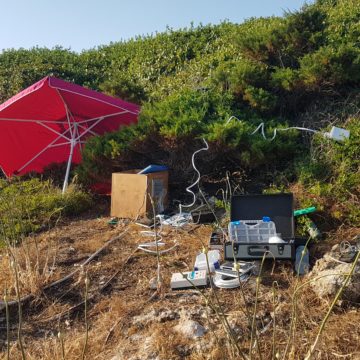 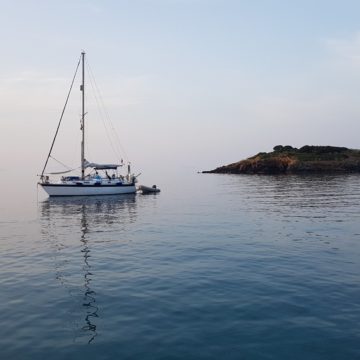 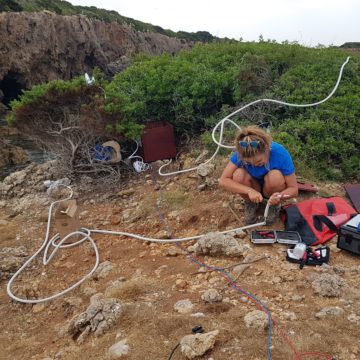 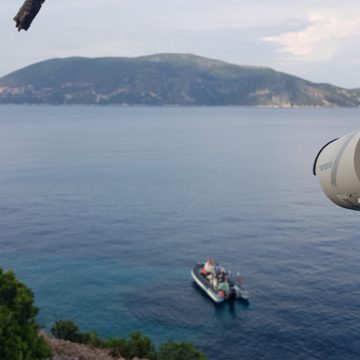 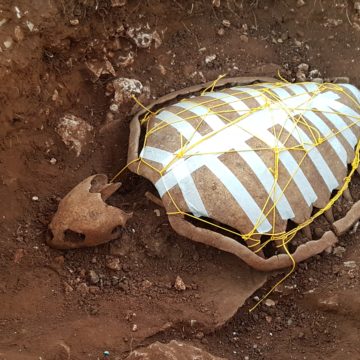 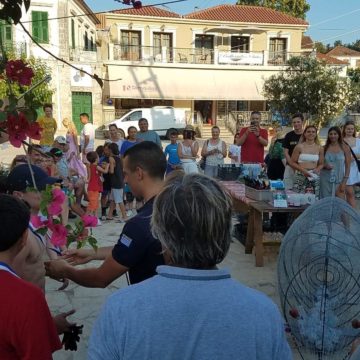 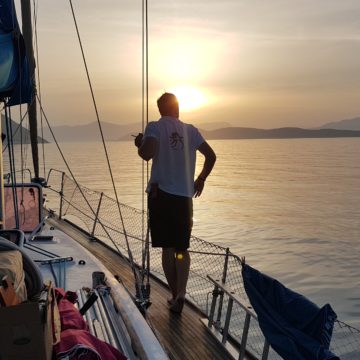 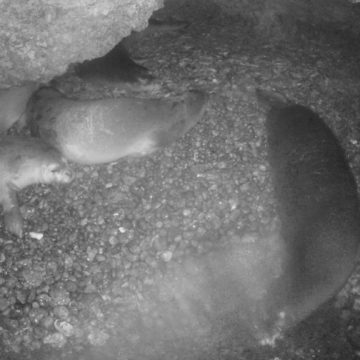 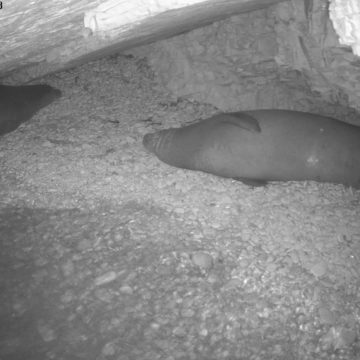