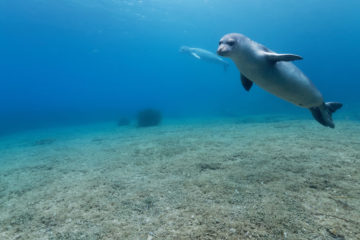 The Mediterranean monk seal is on the “endangered species” section of the IUCN’s red list since 1986. Its population is down to only a few hundred individuals, mainly concentrated in Greece and Turkey.
This marine mammal has been hunting in Mare Nostrum since the Antiquity. Yet, it’s still one of the least known and studied seals in the world. The Octopus Foundation joins a program aimed at better understanding this key species. 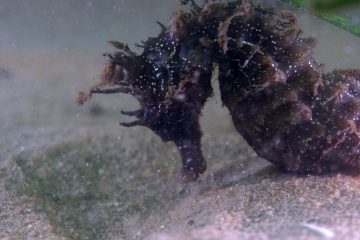 Hidden in seagrass beds of the Mediterranean and the Atlantic, the seahorses and Syngnathidae of France live a complicated life. Ironically, these icons of the marine world have always been largely ignored by the scientific community. It is urgent to study a family of fish that is today struggling in most places around the world. 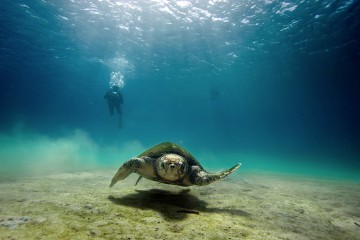 The island of Lampedusa is famous for the stories of migrants who risk their lives to reach its European soil. But this isolated rock holds a secret: a very special clinic helps to save hundreds of injured marine turtles. What may seem like a drop of water is in reality a necessity for the survival of the Mediterranean.