On Thursday September 17, 2020, the Greek Ionian Islands were struck by a phenomenal storm. This cyclone, named “Ianos”, is the latest of a long list of low pressure systems that usually build in autumn when masses of cold air circulate over the summer-heated Mediterranean Sea. While violent storms are not that rare, their intensity and frequency are likely to increase with the warming of global temperatures. 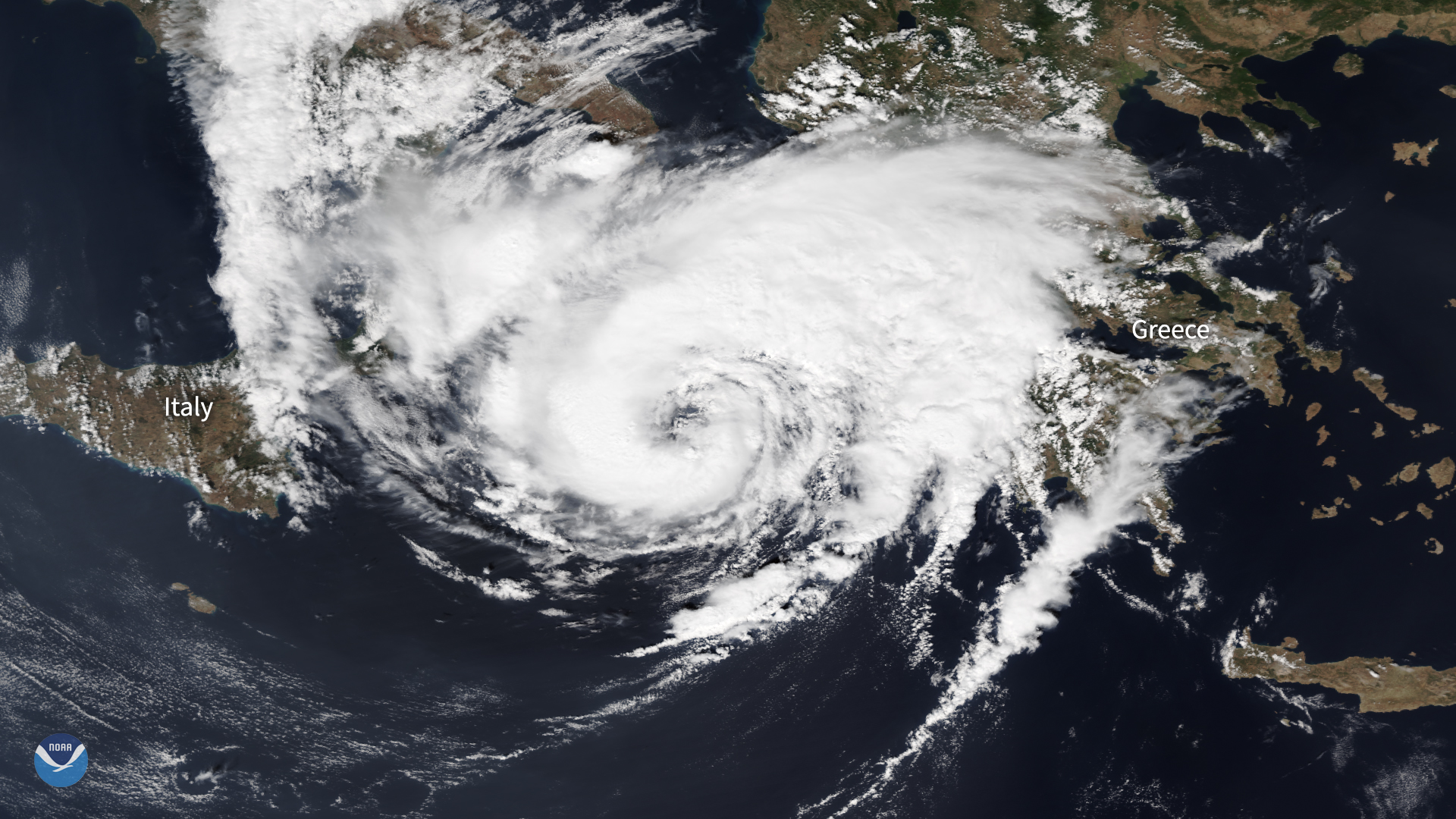 This particular meteorological event in the Mediterranean bears the name of “medicane” (contraction of “Mediterranean” and “hurricane”) because it has the particularity of generating a characteristic cyclonic eye with winds that can reach 100 km/h. Coupled with torrential rains, these medicanes wreck havoc wherever they make landfall. 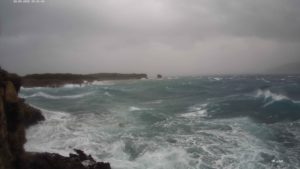 “Ianos” peaked at 112 km/h in an area where four of our open source monk seal monitoring kits happen to be deployed. Our autonomous system is composed of an indoor camera that monitors seal activity in a marine cave, and an outside camera used to document the current weather.

With “Ianos”, we were able to test the resistance of our prototypes. The result is surprising, to say the least, since none of the four sets suffered permanent damage. Only one of the sets went on stand-by during the first night.

Below you can witness a time lapse video of what “Ianos” meant for three of our monitored caves.

Spoiler alert: a monk seal sought shelter in one of the caves for part of the first night.